Can CBD replace Benzodiazepines as an anti-anxiety drug?

One of the most widespread mental illnesses in first world countries is undoubtedly anxiety. More than a third of the adult population suffers from their symptoms and less than half of those suffering from anxiety are being treated by a professional. In all cases of anxiety we always try to heal the patient via therapy without the need to resort to medication. However, in the most acute cases in which therapy is ineffective, very powerful drugs with psychoactive effects called Benzodiazepines are used, which cause severe side effects including addiction and dependence if their use is prolonged. That’s why when science has been linking the cannabinoids with the treatment of some of the symptoms of anxiety has sparked curiosity for research into an alternative CBD-based drug that can deal with anxiety without causing addiction and tolerance in patients. There is no best anxiolytic to combat anxiety, each patient is different and has to be treated differently by a specialist.Can CBD replace Benzodiazepines as an anxiolytic?

Anxiety is a feeling of discomfort, such as worry or fear, that can be mild or severe.

It’s normal to feel anxiety at some point in your life. For example, you may feel nervous and anxious about a public presentation, the results of a test, or during a job interview. At such times, feeling anxious is perfectly normal.

The problem comes when some people find it difficult to control their worries. Their feelings of anxiety are more constant and are even capable of affecting their daily lives.

Anxiety is the main symptom of several conditions, including

Generalized anxiety disorder is a long-term mental illness that causes you to feel anxious about various situations and problems constantly in your day-to-day life. 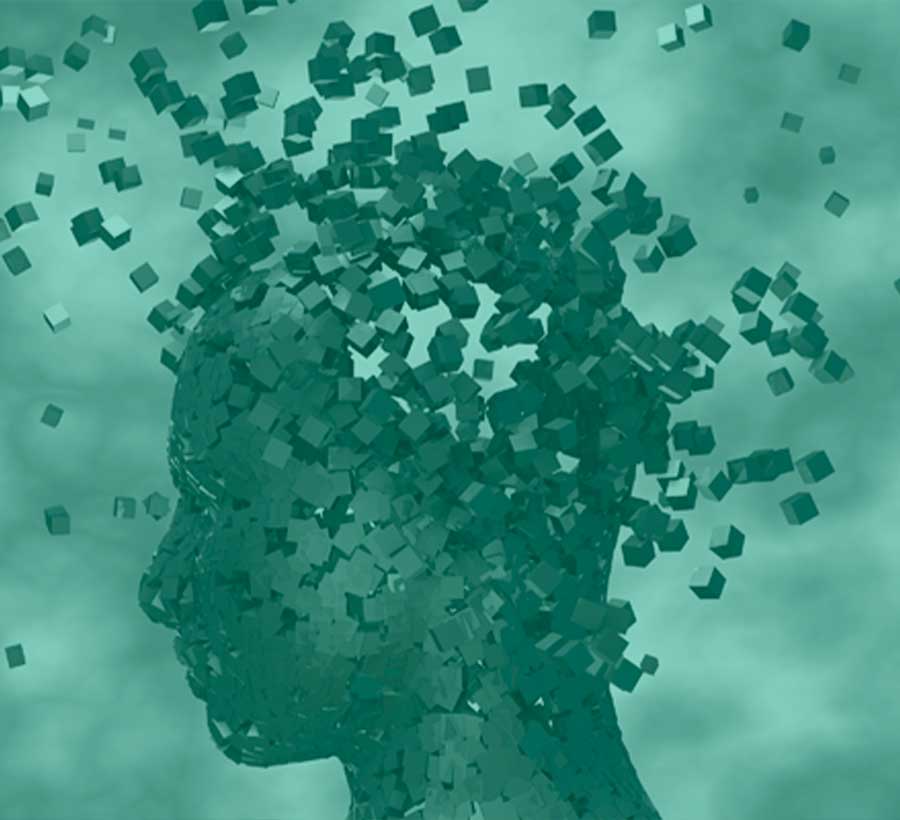 The exact causes of Generalized Anxiety Disorder are not known at the moment and it is very likely that a combination of several factors influences the diagnosis. Scientific studies suggest that these may include

However, a large number of people develop Pervasive Anxiety Disorder without addressing any of these reasons.

These drugs are prescribed to relieve symptoms of various diseases such as:

They are sometimes used for sedation during surgery, to treat premenstrual syndrome and alcohol withdrawal symptoms.

Benzodiazepines have a high risk of producing unwanted and serious side effects and can even cause death if mixed with drugs such as alcohol or opioids.

Like opioids, benzodiazepines are mainly intended for short-term use because they act quickly and effectively. This means that they are prescribed for acute, one-off situations, such as calming a patient before a surgical procedure or relieving the anxiety of a traveler who is afraid of flying before a flight. Sometimes, however, like opioids, they are prescribed for long periods of time. This often leads to a number of serious side effects and addiction in many patients. 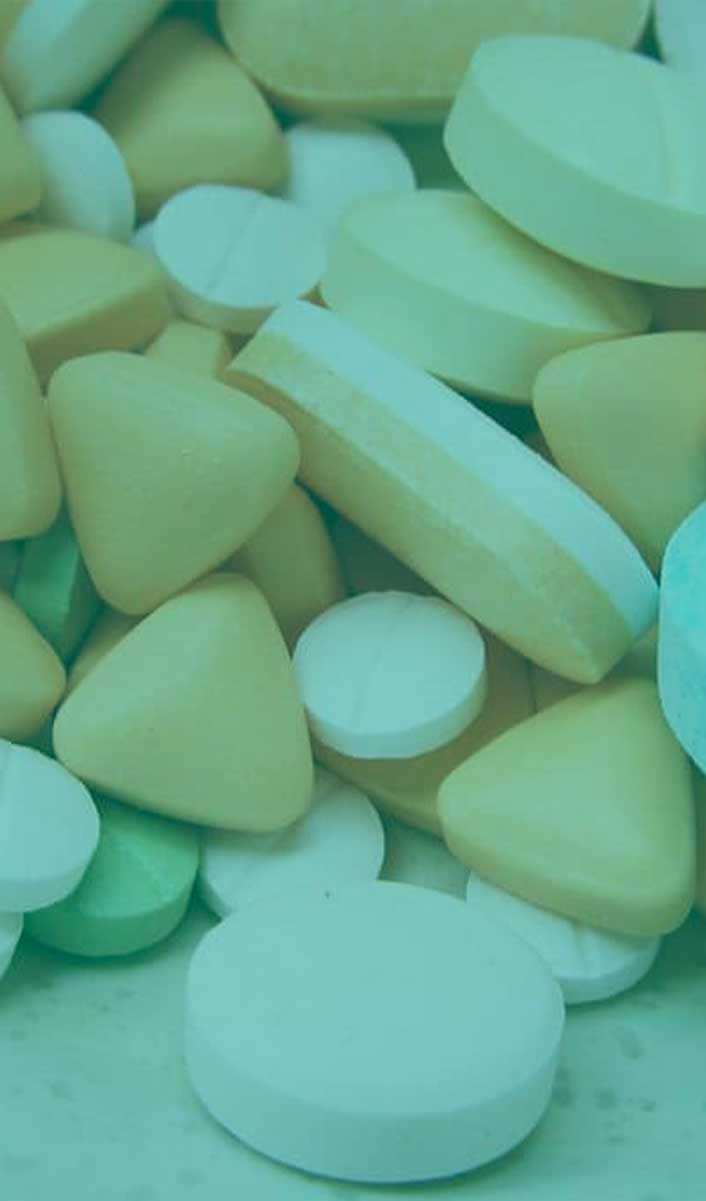 Benzodiazepines alone are rarely responsible for overdose deaths. But because they depress the central nervous system, which controls breathing, heart rate and other autonomic functions, they can contribute to death by overdose when administered with other types of central nervous system depressants, such as alcohol or opioids.

Mild side effects of benzodiazepines include

But they can also cause serious effects, such as:

How do benzodiazepines work?

Science has not yet clearly established the exact reasons why benzodiazepines work, but recent research points to their ability to affect a network of receptors in the brain related to the production and use of gamma aminobutyric acid (GABA), an amino acid that inhibits the transmission of nerve impulses in the central nervous system. Because GABA slows neuronal activity and benzodiazepines have been shown to enhance the effects of GABA, this relationship appears to explain the calming effects of benzodiazepines that reduce anxiety and promote sleep and muscle relaxation.

GABA receptor system failures appear to play a role in a number of psychological and neurological conditions such as anxiety, panic, insomnia and epilepsy.

Some research suggests that schizophrenia and other psychoses may be related to GABA deficiency. Although GABA receptors are found in many areas of the brain, they are especially prevalent in the prefrontal cortex, hippocampus and amygdala, areas related to emotions, cognition and coordination.

Benzodiazepines may bind to GABA receptors to increase their inhibitory activity. But so can cannabis, and the relationship between the GABA receptor system and the large network of endocannabinoid receptors of the body (the endocannabinoid system) reveals why Cannabis products can be safe and effective alternatives to benzodiazepines for almost all conditions for which these medicines are used.

Can CBD act as an anxiolytic?

Anandamide and 2-AG, the body’s known natural cannabinoids, also promote feelings of calm and relaxation, and recent research indicates that they may affect processes that reduce GABA release, just as benzodiazepines do. Since cannabis cannabinoids, in particular cannabidiol (CBD), connect to the same receptors as the endocannabinoids that our bodies produce, we can be sure that CBD also supports these processes.

Cannabis may offer the benefits of benzodiazepines without the risks

Cannabis products of all kinds, especially those with high CBD content, can be effective, and much safer, alternatives to benzodiazepines. CBD does not cause addiction or tolerance. It is a substance declared harmless by the World Health Organization so all danger of benzodiazepines in terms of addiction is eliminated. But can CBD be as effective and fast acting as benzodiazepines? 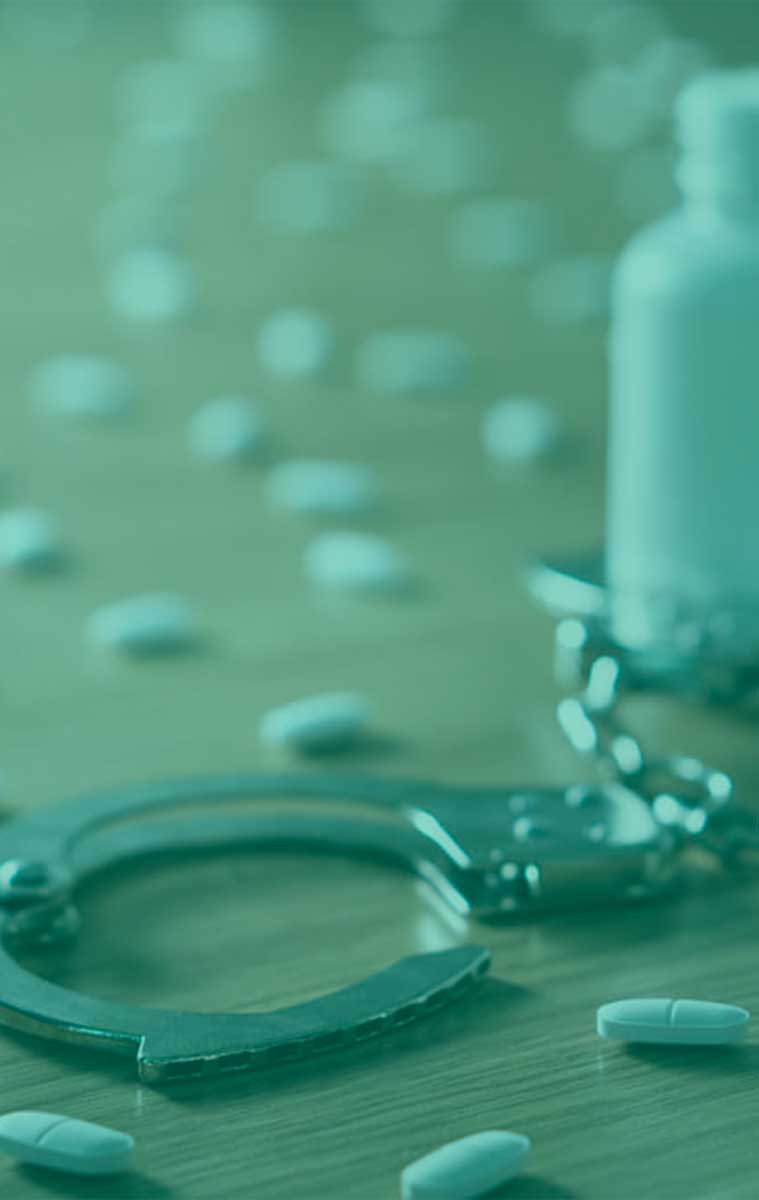 Cannabinoids (CBD) for Trankimazin and other benzodiazepine addiction

The problem with benzodiazepines, in general, is that they are very addictive. After a few weeks of use, it is quite common for patients who use them to become dependent on them both physically and psychologically. As soon as the effects wear off and the patient stops taking them, the brain goes into a state of hyperactivity, resulting in severe anxiety attacks. 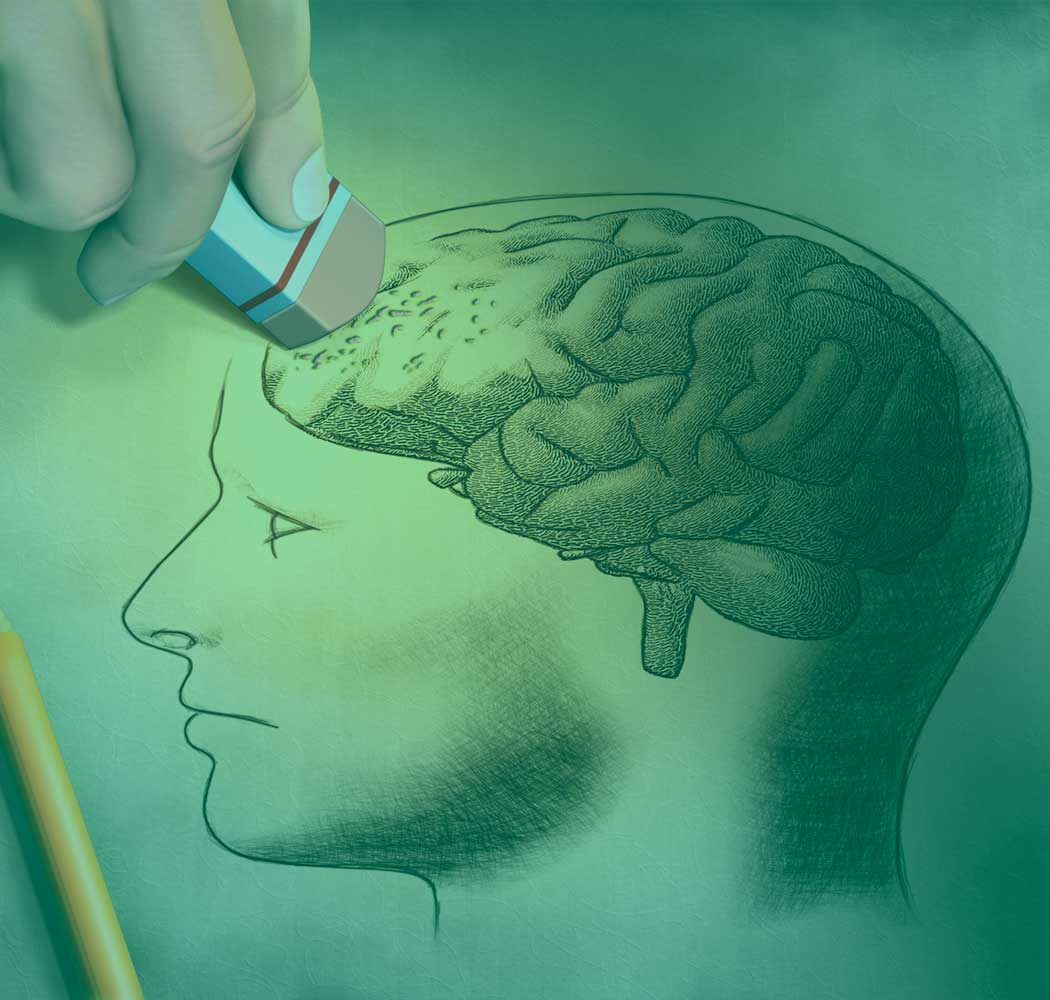 Side effects of benzodiazepines

Because of the serious side effects, a large number of people who have been treated with benzodiazepines try to quit, but find it difficult because of their highly addictive nature. There is a growing trend for these patients to turn to CBD as a way to alleviate withdrawal symptoms while reducing their benzodiazepine dosage. The goal is to stop using them completely without suffering those mental spikes and imbalances produced by benzodiazepine withdrawal.

How do I stop taking benzodiazepines by replacing them with CBD?

Again, we urge you not to make any changes to your treatment without first telling the prescribing physician. Inform him of your desire to give up benzodiazepines and how you think CBD might help you in the process. Your doctor will make a drug dosage and CBD plan that you will have to follow closely. In addition, you will need to keep a close eye on your symptoms with a professional.

Combine your treatment with alternative therapies and natural medicine

Any drug treatment has to be combined with psychotherapy sessions that help you to know better the causes of your illness in order to treat them. He goes to a psychologist and undergoes psychotherapy. Other alternative therapies include meditation exercises, regular exercise to help your brain produce certain beneficial chemicals such as dopamine, and even including natural herbal teas such as valerian in your diet to help relax your nerves.

What are the side effects of CBD?

In general, at the doses that are usually administered, CBD does not have serious side effects in our body. At very high doses over a prolonged period of time(1360mg daily for 14 days for adults weighing about 75kg, much more than a whole bottle normally contains) the following adverse effects have been described:

For most patients these effects occurred in the first stage of treatment while they were increasing their dose. Once the dose was stabilized the side effects tended to stop in all patients. In addition, those who lowered their dose were also able to eliminate the above-mentioned side effects.

On the other hand, the World Health Organization declares CBD as a non-harmful substance: it is not addictive and does not create tolerances in our organism.

In any case, from Higea CBD we reiterate that before starting or stopping any treatment prescribed by a professional you must consult your doctor. All changes in your dosage can have very serious consequences on your health if not supervised by a specialist.

Did you know that there is a CBD oil for aggressive dogs? In Higea CBD we explain you how to solve your dog’s character with CBD Enter!

END_OF_DOCUMENT_TOKEN_TO_BE_REPLACED 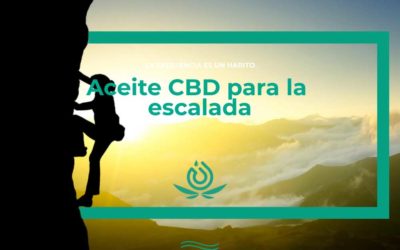 CBD has anti-inflammatory properties, that’s why it is recommended to use CBD oil for climbing Enter now!

END_OF_DOCUMENT_TOKEN_TO_BE_REPLACED 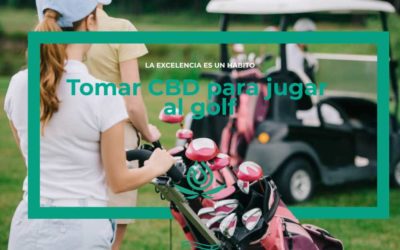 Can CBD oil help you play golf? CBD can boost your concentration and relax you, how does it influence your game?