In this article we will tell you what is a dioecious plant, and what are its main characteristics. We will also see the relationship between monoecious and dioecious plants, and we will even teach you how to identify plants.

All of the above is important to know, especially if you are a consumer of CBD products. This is because hemp, the plant from which CBD is extracted, is considered a dioecious plant. That is, CBD comes from hemp, which is a male plant, with high amounts of CBD and very low amounts of THC.

What is a dioecious plant?

Dioecious is a term used in botany to describe the sexuality of some flowering plants. Consequently, a dioecious plant is one that has only male or female flowers on each individual plant, but not both. These species, unlike most flowering plants, are incapable of self-fertilization.

Dioecious plant species account for about 7% of all plant species. Monoecious and hermaphrodite are the other two basic types of plant sexuality. In this case, monoecious plants have male and female flowers on each individual plant.

Moreover, male and female components are found in each individual flower in hermaphroditism. This is the most prevalent type of plant sexuality, occurring in over 80% of species.

Hermaphrodite flowers are the most common. As a result, they can generate female and male reproductive cells, known as megaspores or seeds, and microspores or pollen. This is not the case with dioecious plants, which only generate one type of spore. Pollen is produced by male or android flowers, while seeds are produced by female or gynoecious flowers.

It is also important to note that cross-fertilization is guaranteed in dioecious species, which is believed to be one of its main advantages. This means that the offspring will have more genetic diversity. However, dioecious plants run the risk of not being able to reproduce if there is no other plant of the opposite sex nearby. 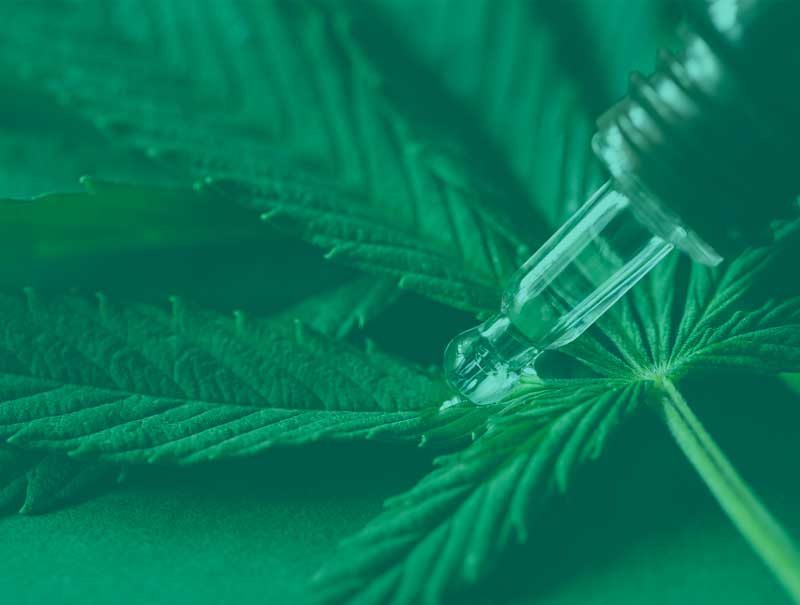 European holly, Ilex aquifolium, is a well-known example of a dioecious plant. Both male and female holly plants have white flowers, but their sexual structures are significantly different.

Flowers with stamens, male structures that produce pollen and a small sterile female stigma make up the male plant. The stigma of the female plant is normal and the stamens are small and sterile, which means that they cannot produce pollen.

The dioecious trait tends to be more common in trees and shrubs, compared to other types of flowering plants. Among them are willows, birches and several varieties of fig trees. Some urban gardeners prefer female trees because they do not generate pollen. As a result, they limit the occurrence of severe allergies to tree pollen.

How to identify dioecious plants?

If you want to start a vegetable garden at home, you may wonder if you need two or more plants of the same variety to cross-pollinate, or if one is enough. This will determine if you have a monoecious or dioecious plant.

That decision will depend on whether you have plants that are monoecious, often called “perfect” because they have both male and female flowers on the same plant. This indicates that only one plant is required to produce fruit. Within this category, there are two types of flowers that can be found on a plant: complete flowers and incomplete flowers.

In addition, the flowers of most plants contain both male and female components (stamens and pistils). Consider the flowers of the yellow trout lily (Erythronium americanum), for example.

If, on the other hand, a plant has defective flowers but is otherwise healthy, it is said to be monoecious. The hazelnut is an example of a genus of monoecious plants (Corylus spp.). 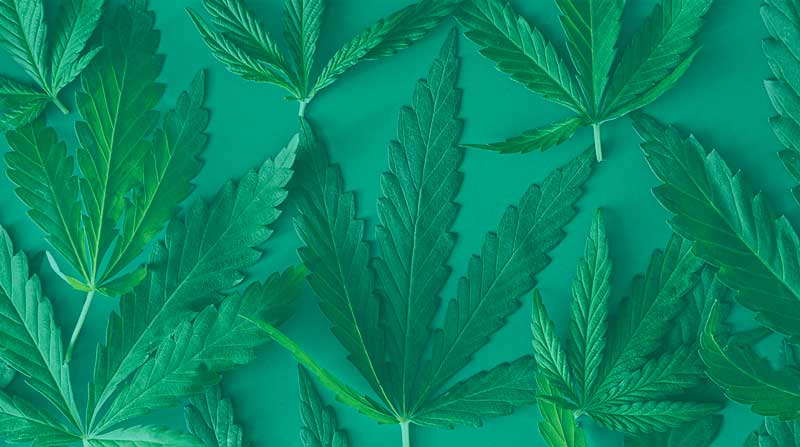 Let’s talk now about cross-fertilization in plants. Here it is important to say that when you have a plant with both male and female flowers, it means that only one plant is required to produce fruit. As mentioned above, there are two types of flowers that can be found on a plant: complete flowers and incomplete flowers.

Full flowers, such as tomatoes and peppers, have both male and female reproductive components in a single bloom and can be easily pollinated by wind and pollinators.

Finally, and with respect to dioecious plants, to obtain fruits of this species, you will need many plants. In this case, the male and female flowers are on separate plants. Spinach and asparagus are examples of vegetables in this category.

The page you requested could not be found. Try refining your search, or use the navigation above to locate the post.