Does CBD interact with fluoxetine (Prozac)?

Have you been taking Prozac and now wonder if you can combine it with CBD? In this article we will tell you if CBD interacts with fluoxetine (Prozac), as well as the possible side effects of this drug.

We will tell you if it is safe to consume CBD and fluoxetine at the same time. We will also see what happens if you mix fluoxetine and alcohol. We will even touch on the issue of Prozac dependence, and its consequences.

What is Prozac (fluoxetine)?

Prozac is an antidepressant medication that has been on the market since the 1980s, and has become very popular among people with depression. Consequently, it is a prescription medication used to treat depression, anxiety, panic attacks, and also obsessive-compulsive disorders, among other mental illnesses.

It was the first drug of the selective serotonin reuptake inhibitor type. In many countries it is used in the treatment of depression in adults, children and adolescents.

In fact, in countries such as the United States, Prozac is one of the most prescribed antidepressant drugs. However, it is also known to have potentially dangerous negative effects. These include sexual dysfunction, suicidal thoughts, insomnia, anxiety and anorexia.

It has also been associated with congenital anomalies and adverse effects in children. 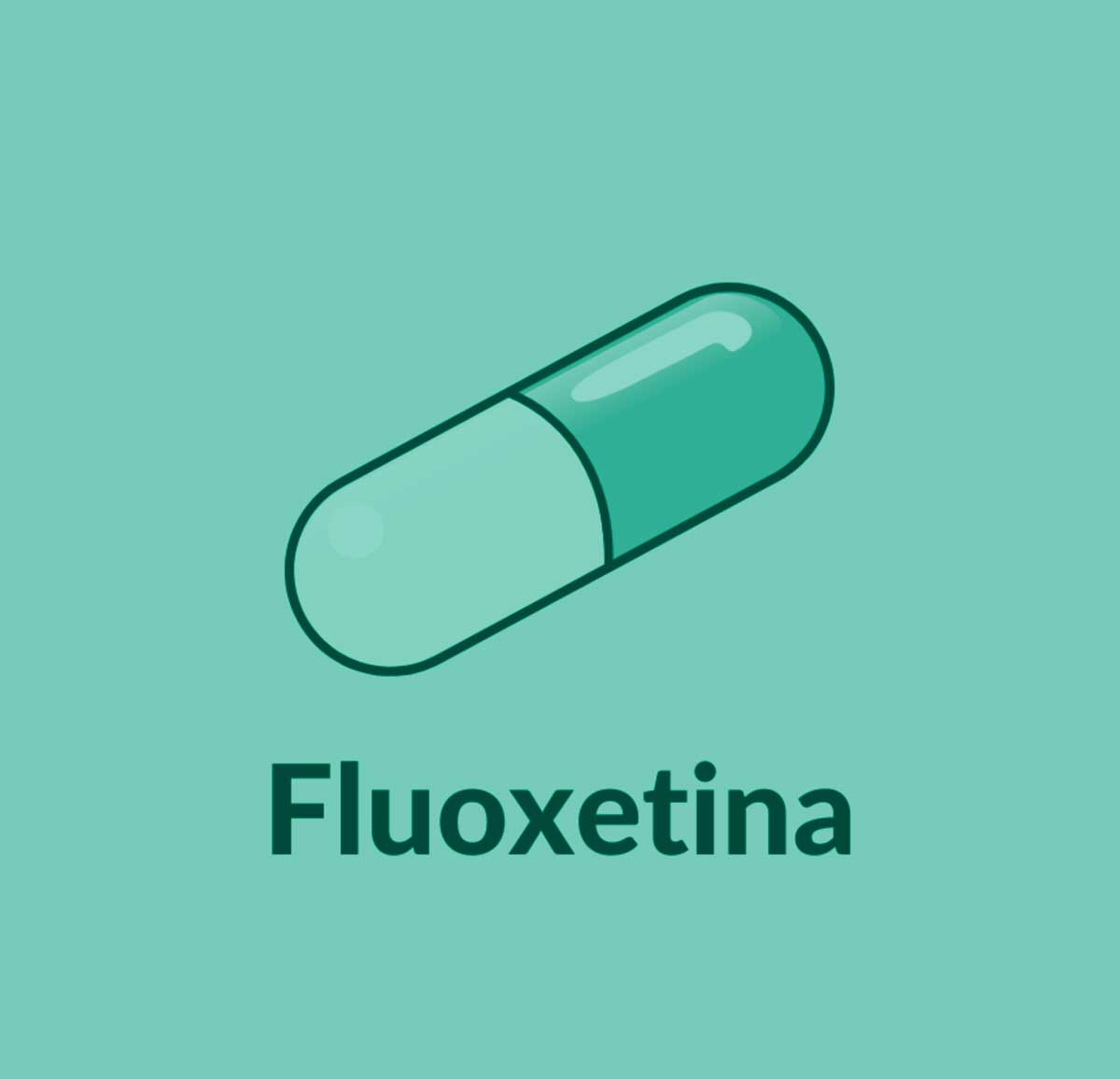 What is fluoxetine used for?

Prozac or fluoxetine has been licensed in most countries to treat four psychiatric illnesses. However, physicians may prescribe the drug off-label, for uses not approved by health agencies, in addition to approved applications.

Off-label use of a drug may be beneficial for people who have exhausted all other options for treating their disease or condition. However, clinical research demonstrating the safety or efficacy of these uses may be lacking.

Today, these are the diseases that can be treated with Prozac:

And although it may not say so on the label, Prozac can also be used for:

Researchers are still studying the impact of Prozac on the body, as new evidence is continually emerging about the possible consequences. A variety of negative effects observed during clinical studies are listed on the label of this drug.

Prozac can produce significant adverse effects, some of which can be fatal, in addition to common, mild side effects.

Some of the side effects of Prozac include:

It should be noted that there are other side effects of fluoxetine that are considered much more serious. A person using Prozac may experience abnormal heart rhythm and bleeding, suicidal thoughts and behaviors, as well as allergic reactions, vision problems, and impaired judgment. 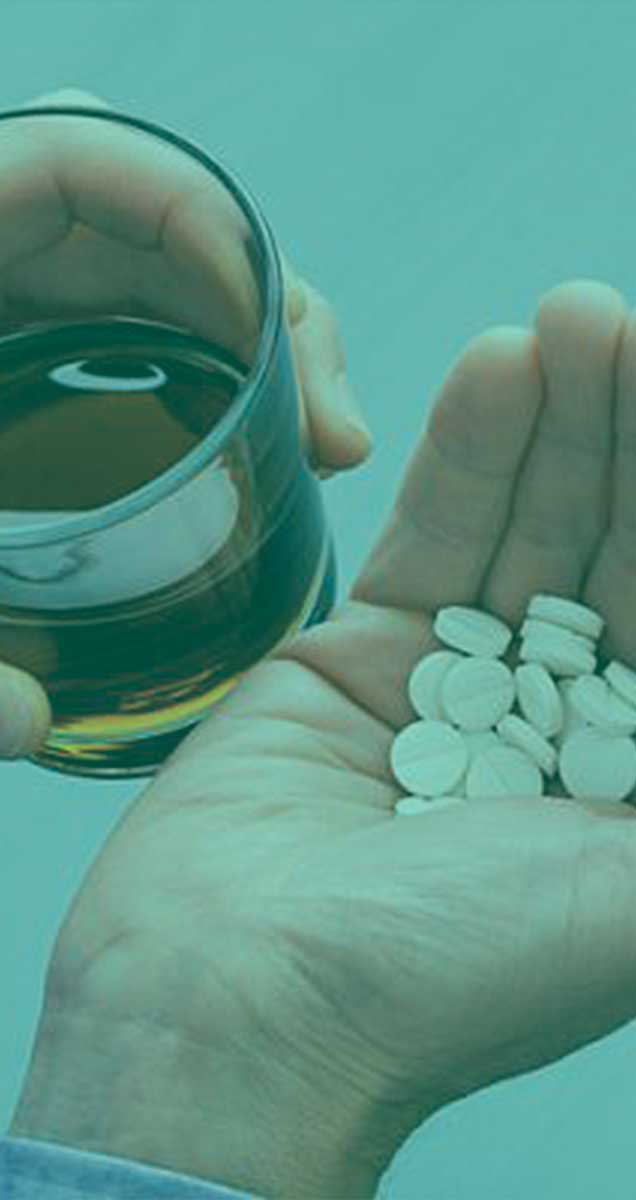 Why is combining alcohol and Prozac bad for your health? Drinking alcohol after work, or consuming a glass of wine on weekends is common. However, combining Prozac with alcohol can have more dangerous consequences than you might think.

Prozac is an antidepressant that must be taken daily to be effective. However, many people are unaware that mixing fluoxetine with alcohol can have unfavorable consequences.

In short, it can reduce the efficacy of the drug and, at the same time, increase the severity of its negative effects. In the long run, the combination of Prozac and alcohol can exacerbate the symptoms of depression.

As mentioned above, one of the best known medications for treating depression, anxiety and other mental health problems is Prozac, or the generic fluoxetine. It belongs to the selective serotonin reuptake inhibitors, a class of antidepressants.

This medication works by altering the way your brain processes serotonin, which is the mood hormone. Serotonin is a neurotransmitter that is involved in a variety of processes in the brain, although it is most commonly associated with happy and stable moods.

If you don’t mix Prozac with alcohol or other mind-altering substances, you can help your brain have more access to serotonin, which can significantly reduce the symptoms of your mental illness.

It is not a good idea to drink alcohol when taking Prozac. While Prozac is a safe drug when used as prescribed by a physician, it can be harmful when combined with alcoholic beverages.

You should keep in mind that fluoxetine works as a sedative in several ways, calming you down and making you drowsy, or exhausted. Consequently, when antidepressant medications are used with alcohol, the sedative effects may be amplified. As a result, consuming Prozac with alcohol can exacerbate the negative effects.

If you have been taking Prozac for a while, even a single drink of alcohol could leave you fatigued. And that rapid onset of fatigue could significantly affect your judgment and motor skills. This can put you, and others around you, at risk.

It is well established that taking antidepressant medications such as Prozac increases the chances of being involved in an automobile accident. As a result, you don’t need to be completely drunk to make driving a car significantly riskier.

In addition, Prozac and alcohol interact in your brain to accomplish different goals. Alcohol is a depressant, but Prozac is an antidepressant. This can have a number of negative consequences, the most serious of which is a worsening of depressive symptoms.

Therefore, if you mix fluoxetine and alcohol together for a long time, you may lose some of the benefits that Prozac used to provide.

Although most physicians do not consider Prozac to be addictive, at least not in the sense that it produces cravings in patients, it is a fact that it can make them dependent. Drug dependence occurs when the body has become accustomed to a substance to the point where it requires constant doses to function properly. 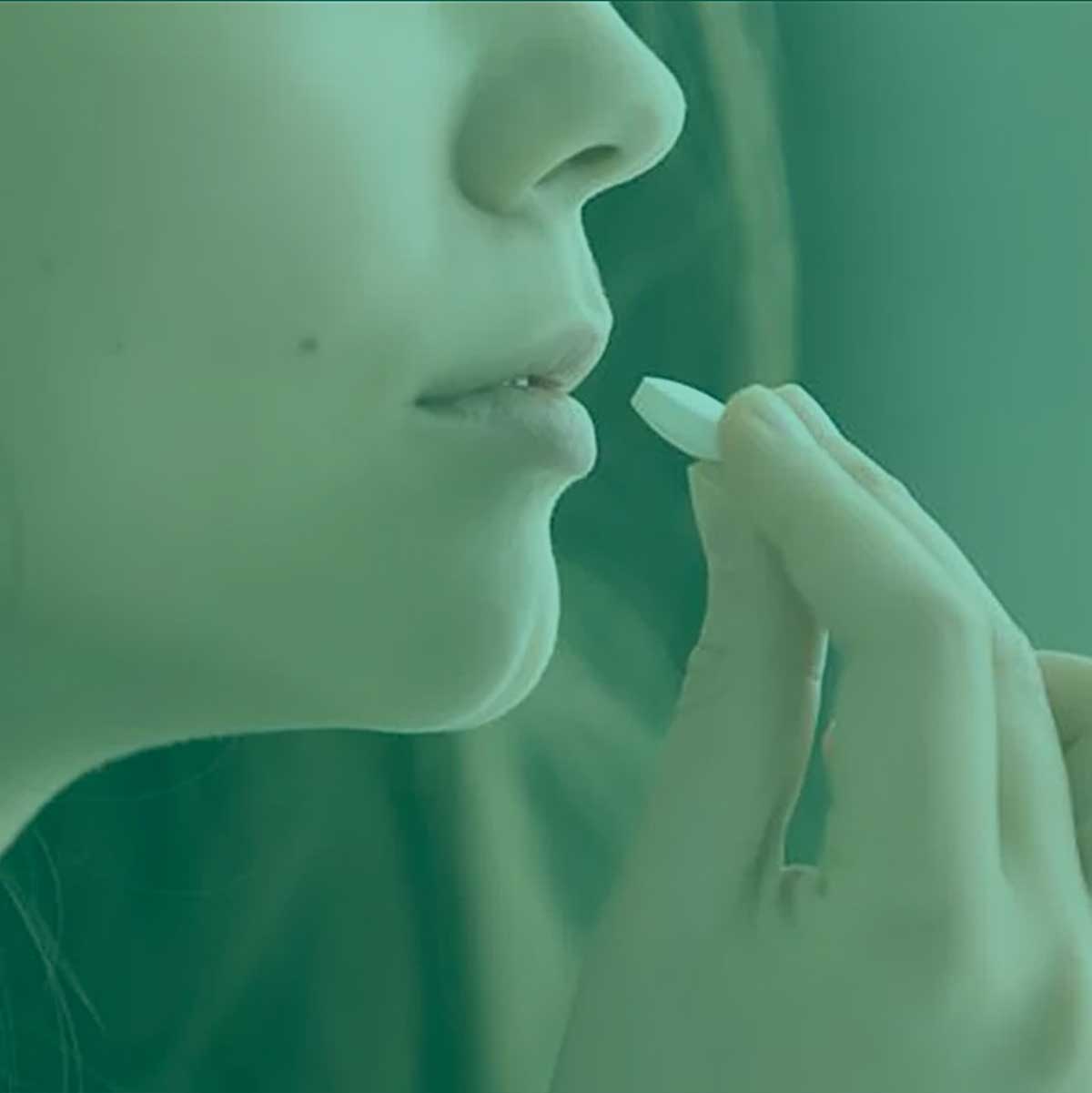 Can CBD and fluoxetine be mixed?

The debate over whether CBD and Prozac can be consumed together is just beginning. Not enough research has yet been done to accurately determine whether CBD interacts with fluoxetine, and what the possible side effects are.

There is a theory that CBD could enhance the effects of Prozac, making them stronger and longer lasting. It is also important to note that it is not recommended to take Prozac with other medications, or selective serotonin reuptake inhibitors, that influence the central nervous system, such as CBD. On the other hand, there are those who believe that CBD can prevent Prozac from being absorbed.

There are testimonials of people who took CBD oil and Prozac at the same time, and reported no negative side effects. Most people have said that Prozac has helped them cope with their depression and that they feel better.

However, due to the paucity of data, some medical professionals are undecided on this issue. Others, on the other hand, believe that the effects of mixing the two drugs are mainly theoretical. However, most experts advise against combining the two.

Anxiety and suicidal thoughts are among the main side effects of Prozac. In addition, withdrawal can occur when a person stops taking fluoxetine after more than two weeks of use.

Many people choose to get off Prozac by taking CBD oil, which is organic, natural, non-addictive and has no significant adverse effects, to avoid all of these drawbacks.

CBD: A natural antidepressant with no side effects

There is now evidence that
CBD may help in the treatment of depression
. It has been shown in tests that CBD
affects serotonin levels in the brain
.

This is relevant because serotonin is a neurotransmitter involved in mood, stress and emotion control. Antidepressants known as selective serotonin reuptake inhibitors act by modifying serotonin levels in the brain.

Best of all, cannabidiol is extracted from the cannabis plant in organic cultivation. Therefore, it can be considered as a natural treatment for depression and anxiety.

In addition, and in general terms, CBD is safe, and only slight side effects have been documented that are limited to dry mouth, drowsiness, and light-headedness. However, these effects occur rarely.

END_OF_DOCUMENT_TOKEN_TO_BE_REPLACED

What percentage of CBD oil is right for me?

If you are using CBD for the first time, you may have trouble determining its potency just by looking at the label. We explain it to you Enter!

END_OF_DOCUMENT_TOKEN_TO_BE_REPLACED

An unconventional salad dressing. We are talking about a recipe for chicken salad dressed with CBD oil Enter now!